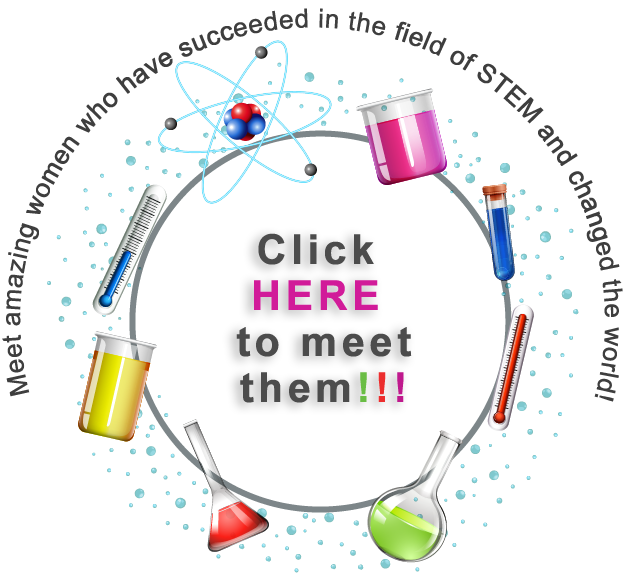 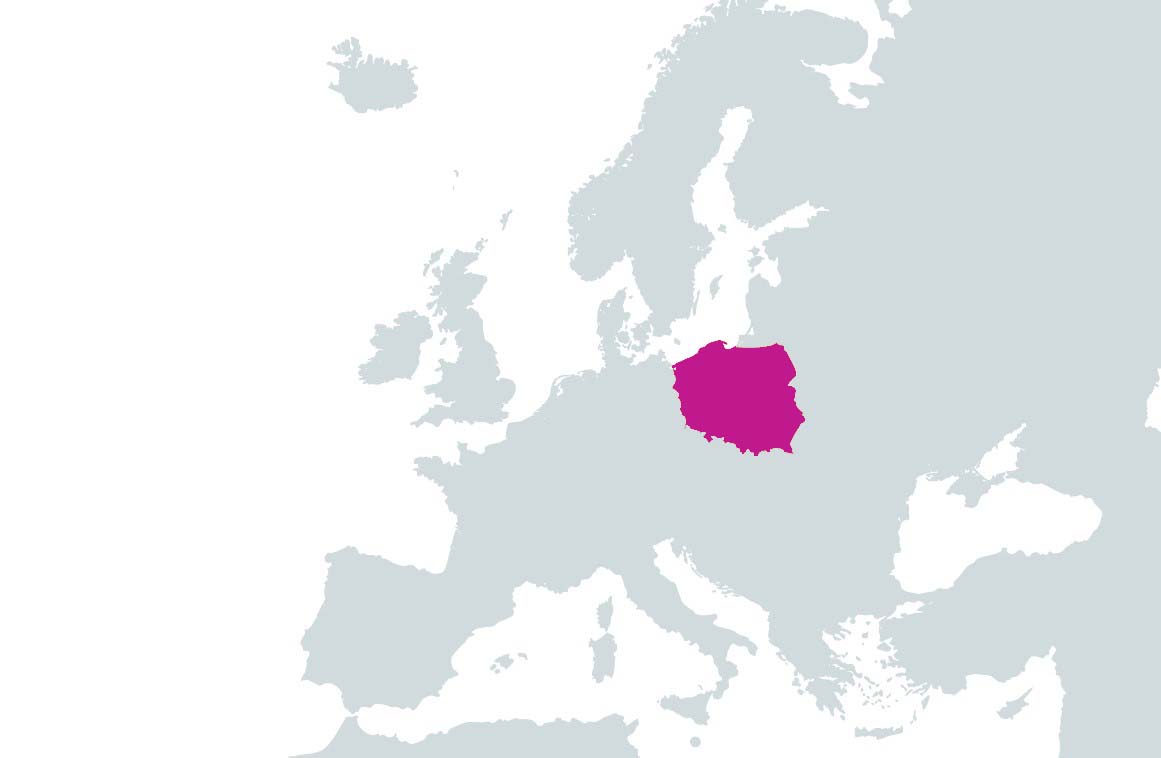 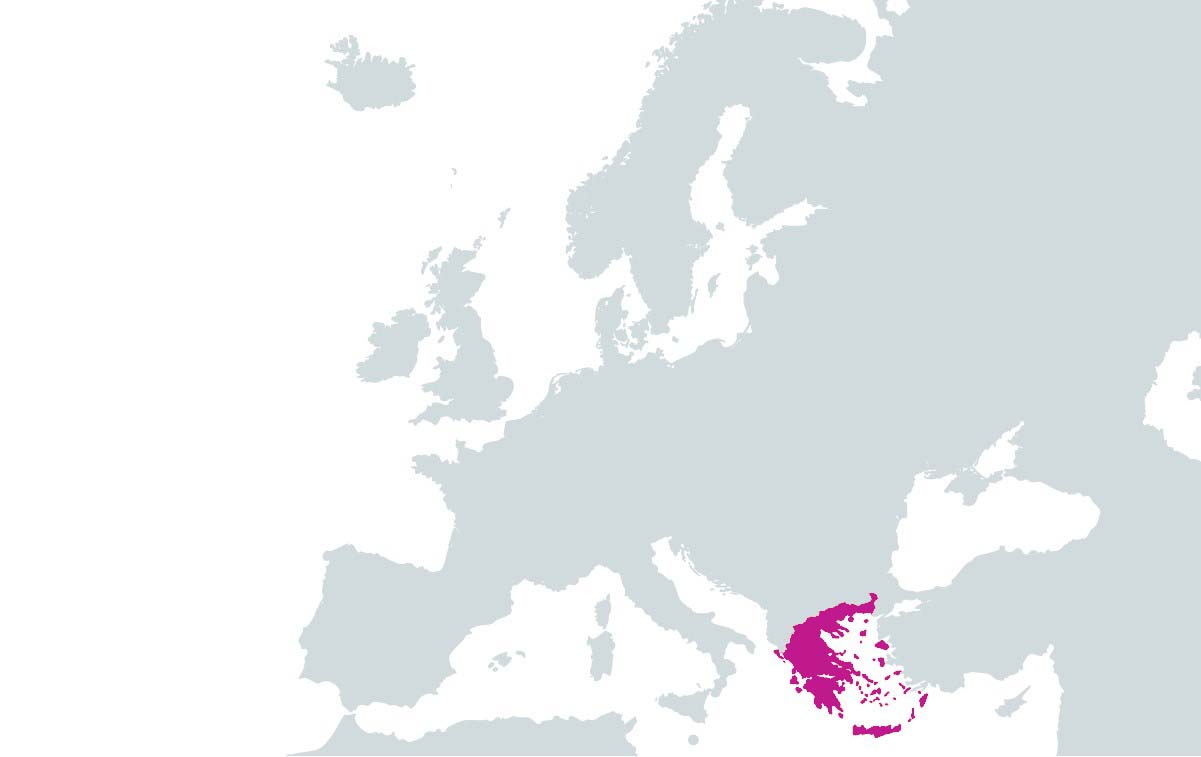 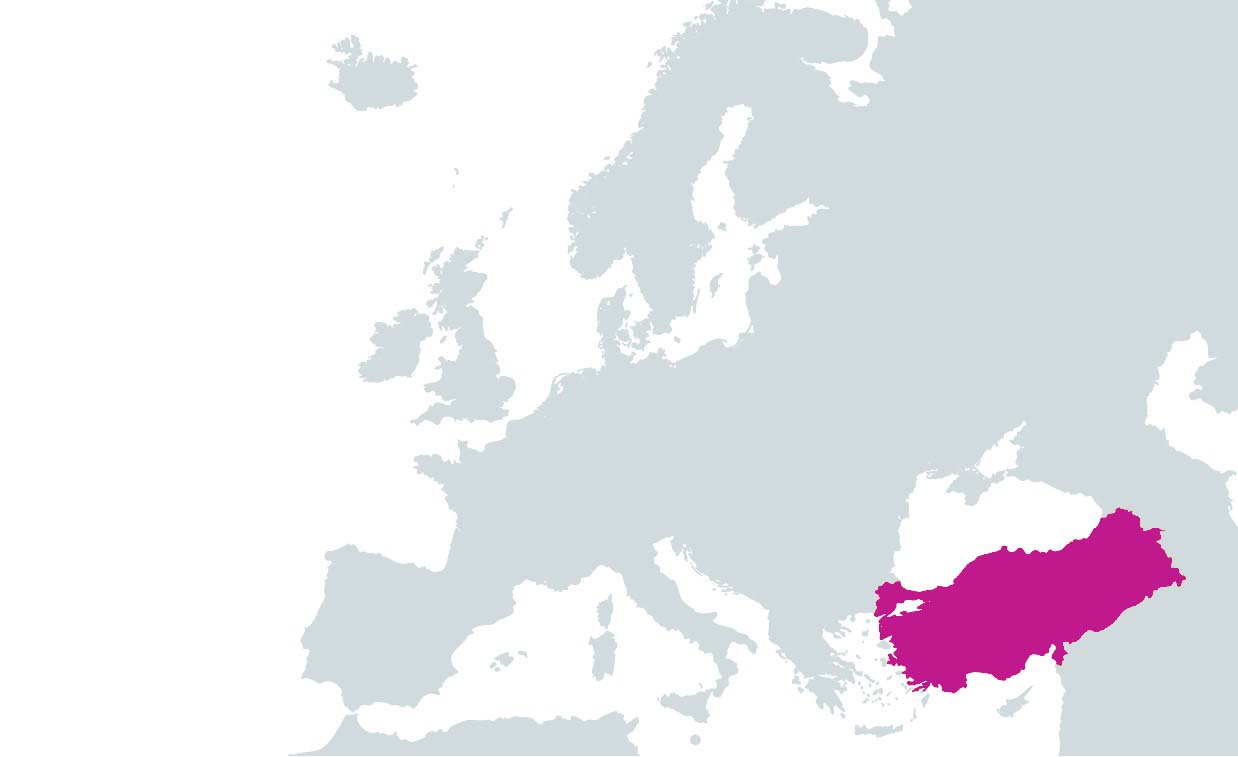 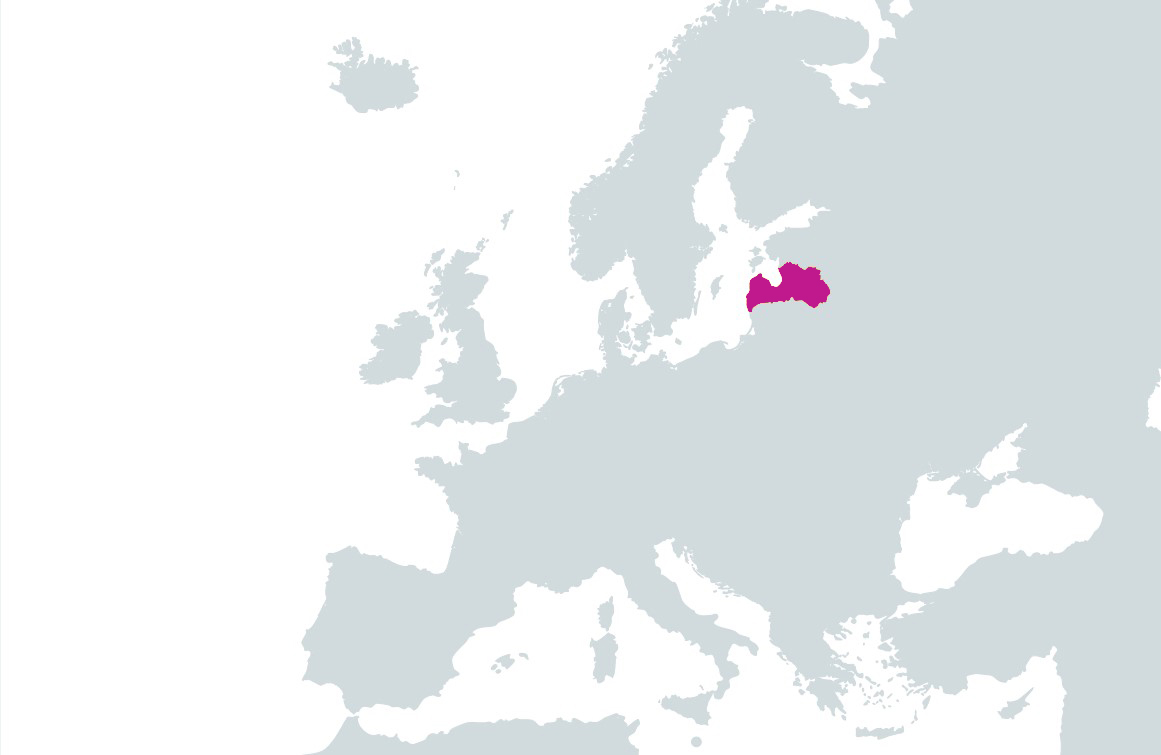 Promotion of the project in the ClimateYouthPV LTTA

Promotion of the project

On November 1, 2021 the Digi4Equality project was promoted to teachers from
the school “VšI Vytauto Didžiojo universiteto Ugnės Karvelis gimnazija” located
in Lithuania, who attended a training course on Non-Formal Education Methods at
E-SCHOOLs’ premises in the framework of Erasmus+ programme (for teacher mobility under KA1).

On October 29, 2021 the Digi4Equality project was promoted to teachers from the school “EINSTEIN – DE LORENZO” located in Potenza, Italy, who attended a Game Based Learning training course at E-SCHOOLs’ premises in the framework of Erasmus+ programme (for teacher mobility under KA1).

We are excited to share the 2nd Digi4Equality Newsletter, which will keep you up to date with all the latest news and achivements of the Digi4Equality project!

On Monday, the 13th of September 2021📅, the DIGI4EQUALITY partners held a productive meeting where they reviewed the project’s Lesson Plans, the learning training platform, as well as planned and organized the next activities!
Next meeting in Aydin!

On the 4th of August, 2021, the 1st TPM of DIGI4EQUALITY project was successfully implemented in Szkola Podstawowa nr 2 w Proszowicach, Poland. Due to Covid19 situation, the partners didn’t have the chance until to implement the meeting face to face until now. During the meeting the partners had the opportunity to discuss issues related to the implementation of the project and the intellectual products.

According to the EU Commission report “Gender Equality